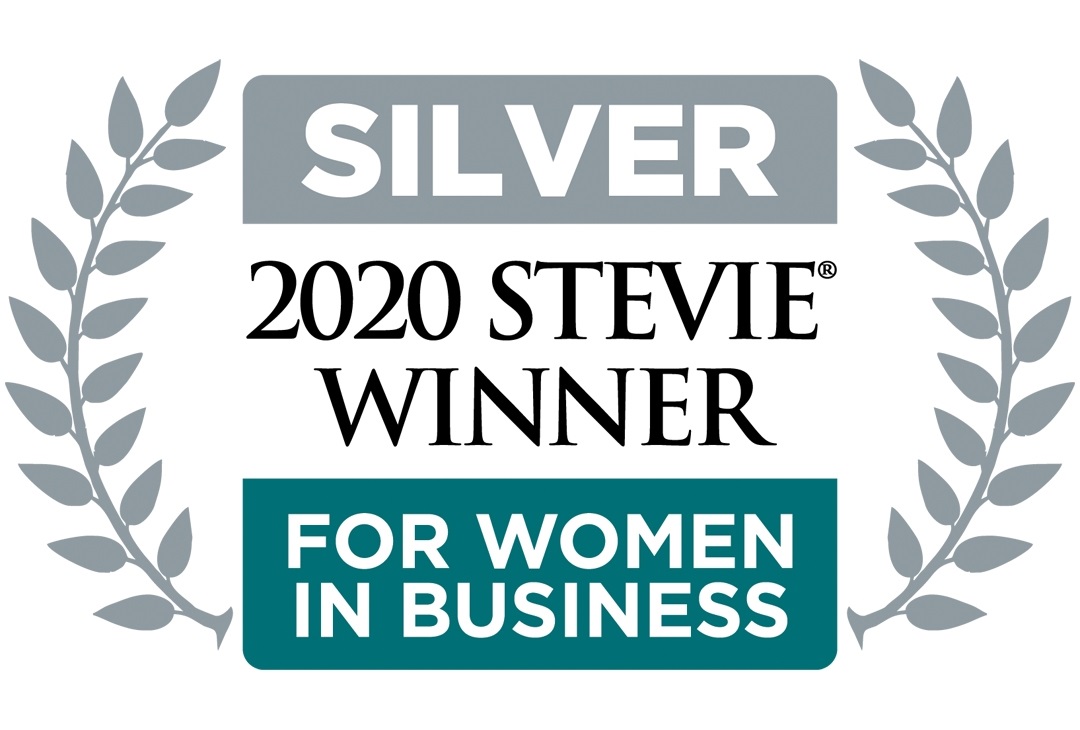 2020 STEVIE AWARDS FOR WOMEN IN BUSINESS

Women Around the World to Be Recognized During Virtual Event

Irvine, CA – October 12, 2020 – Loreen Gilbert, Founder and CEO of WealthWise Financial Services, has been named the winner of a Silver Stevie® Award in the Female Entrepreneur of the Year category in the 17th annual Stevie Awards for Women in Business.

The Stevie Awards for Women in Business honor female executives, entrepreneurs, employees, and the companies they run worldwide. The Stevie Awards have been hailed as the world’s premier business awards.

“I am honored to receive the 2020 Stevie Award and congratulate every woman nominated this extraordinary year,” said Ms. Gilbert. “Amidst a global pandemic and an uncertain economic landscape, the perseverance, resourcefulness, and creativity exhibited by my fellow female entrepreneurs is inspirational.”

Ms. Gilbert is a veteran financial services professional who has advised business owners and key executives for more than 30 years. An entrepreneur at heart, she founded WealthWise Financial Services in 2005 and is regularly featured on top media outlets including CNBC, Bloomberg and Yahoo! Finance. Ms. Gilbert has supported other women business owners through a decade of leadership in the National Association of Women Business Owners (NAWBO), including being the Chair of the NAWBO Institute. Receiving the 2020 Stevie Award is the culmination of her dedication to entrepreneurship and industry thought-leadership.

Maggie Gallagher, president of the Stevie Awards, said, “In a year like no other in our lifetimes, we’ve produced a cohort of amazing, Stevie-winning women, organizations, and achievements like no other.  At all times our winners show themselves to be fearless and indomitable, but their leadership and example are especially valued this year."

Gold, Silver, and Bronze Stevie Award winners were determined by the average scores of more than 180 business professionals around the world, working on seven juries.

The Stevie Awards for Women in Business honor women executives, entrepreneurs, employees, and the companies they run– worldwide.  The Stevie Awards have been hailed as the world’s premier business awards.

Winners will be honored during a virtual awards ceremony on Wednesday, December 9.

Loreen Gilbert is the CEO of WealthWise Financial which she founded in 2005. Her career began at Fidelity Investments from which she moved on to a private company selling retirement plans to municipalities and their employees.  Loreen graduated from the University of Texas at Austin with a degree in Business Administration.

Loreen Gilbert is a registered representative with, and securities offered through LPL Financial, Member FINRA/SIPC